Places to Visit in Vienna, the World Capital of Classical Music

Vienna, the capital of Austria, is one of the most popular cities in Europe by tourists. For centuries Vienna has been connecting Eastern and Western Europe. Vienna, the smallest province of Austria’s surface area, is also the largest city. Places to Visit in Vienna in this beautiful European capital are here.

Places to Visit in Vienna

It was founded in 1562 by Emperor Maximilian II. Its purpose was to introduce the horses of the emperor, but Spanish Riding School has become an entertainment center today. 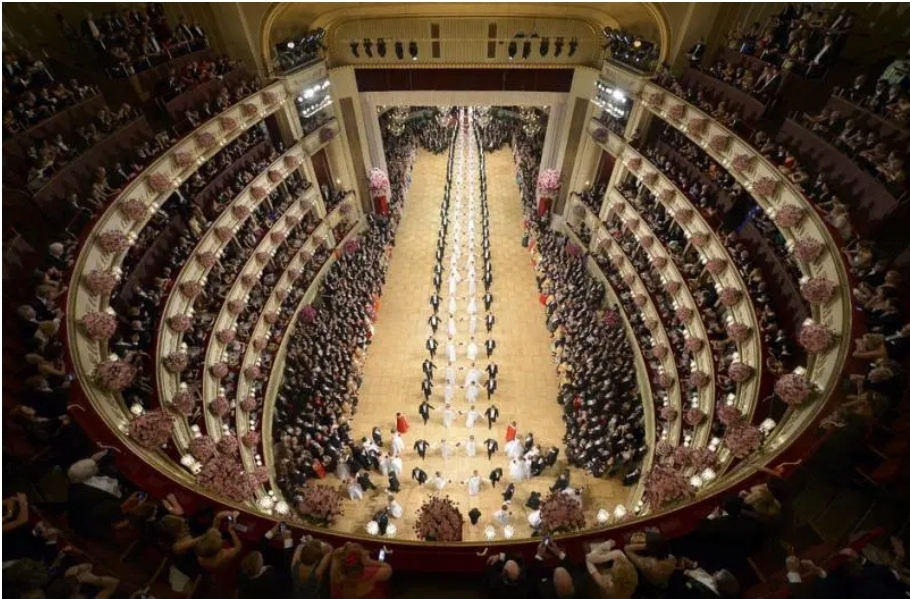 It is one of the largest and most interesting theaters in the world. It was built in 1869. The hall has the capacity to accommodate one hundred eleven musicians and two thousand two hundred eleven spectators.

It was built in the 12th century and its architectural structure was changed in the following years. The cathedral, which is climbed to the top with three hundred and forty three stairs, amazes the view of Vienna.

The Hofburg Imperial Palace has been the administrative and administrative center of the Habsburgs for about six hundred years, as well as the residence of all Austrian emperors from 1275 to the present day. 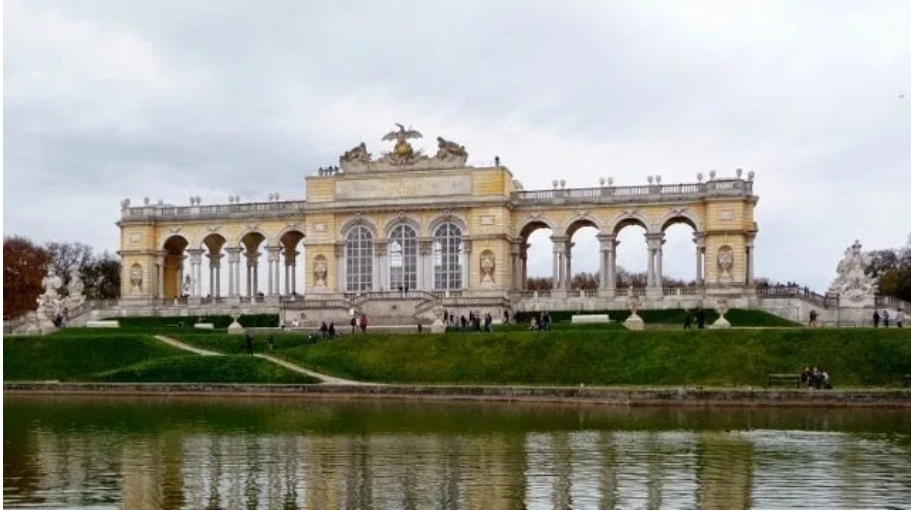 It was built in the 18th century. Schönbrunn Gardens is one of the places that attracted the most attention of tourists, which was included in the UNESCO World Heritage List.

St. St. in 1737 It was built in the name of Charles Borromeo. It took its place among the indispensables of Vienna with its seventy-two-meter dome and thirty-three-meter twin towers.

The Austrian Parliament Building was built in 1883 and has been used as the administrative center since 1918.

It was built in 792. There is a similar structure in Rome. One of Vienna’s most famous churches. St. Peter’s Church has a giant dome.

It is one of the most famous and touristic places of Vienna. Although ceiling and wall decorations date back centuries, it gives a very modern atmosphere.

1 thought on “Places to Visit in Vienna, the World Capital of Classical Music”