Like all the world, I was looking for ways to spend time while I was at home because of covid19. I thought it would be a good idea to open a YouTube channel as well as all of my other occupations.

What about my Channel?

Tha question that I have to find the answer first 😁 However, it was not difficult to answer this question when I thought that I liked to play games and that I had two babies.

Than I decided to make my YouTube videos with both games which I played and my babies toys.

Which game did I choose?

I’ve been playing Rumble Stars for a long time. Then Rumble Hockey, which has a faster playability, is launched when I think about the YouTube channel. 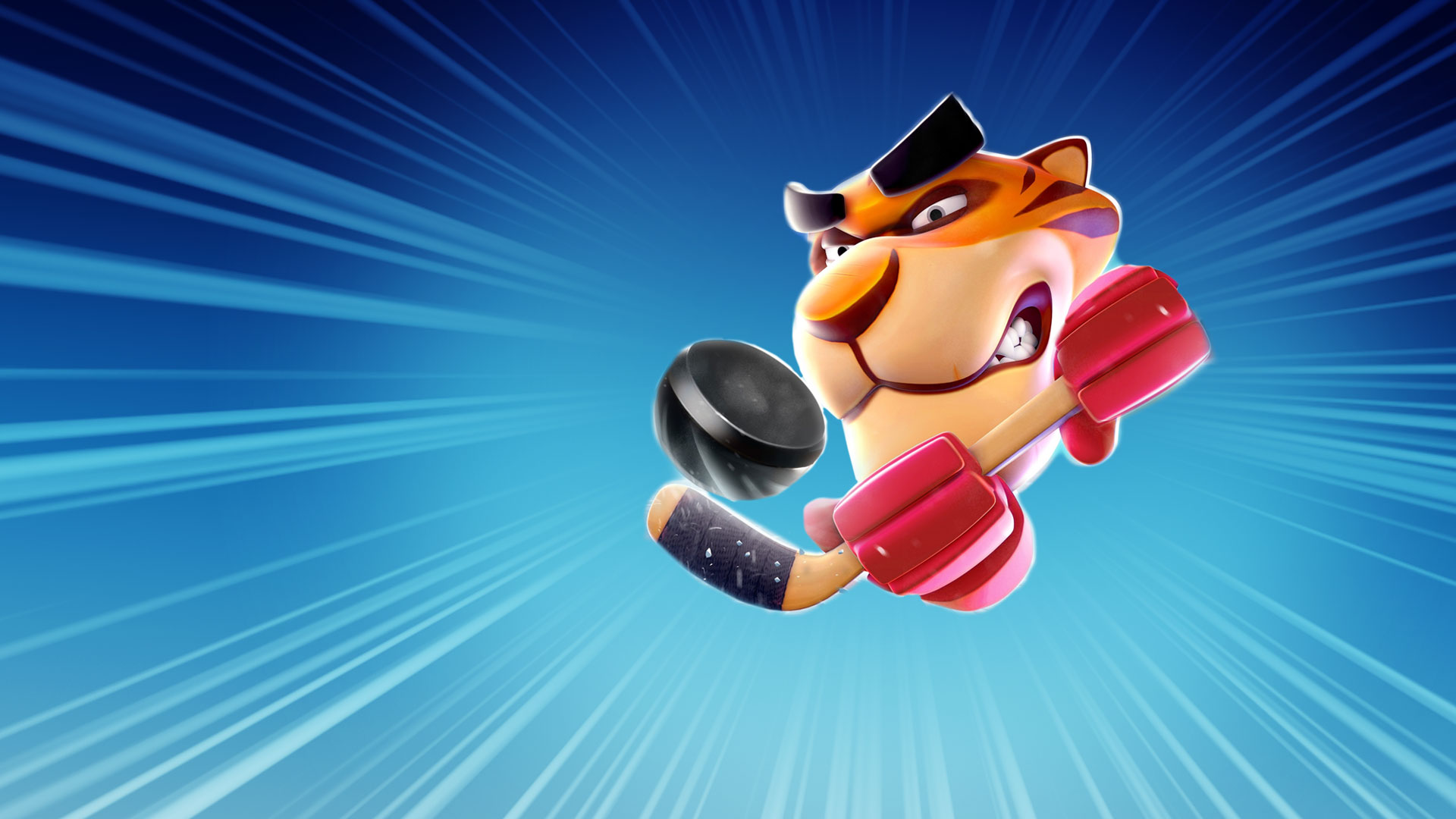 As in the previous version, there was no commentator in this. This was the point that got me moving and I became a commentator with Rumble Hockey😁😁