Menemen is a traditional Turkish meal of breakfast. In addition, a satisfying getaway with its flavor every moment of the day.

I will write the Menemen recipe that you must try for the rest of the article. But first, prepare your tea, cheese, olives and bread. These are the best teammates of Menemen. 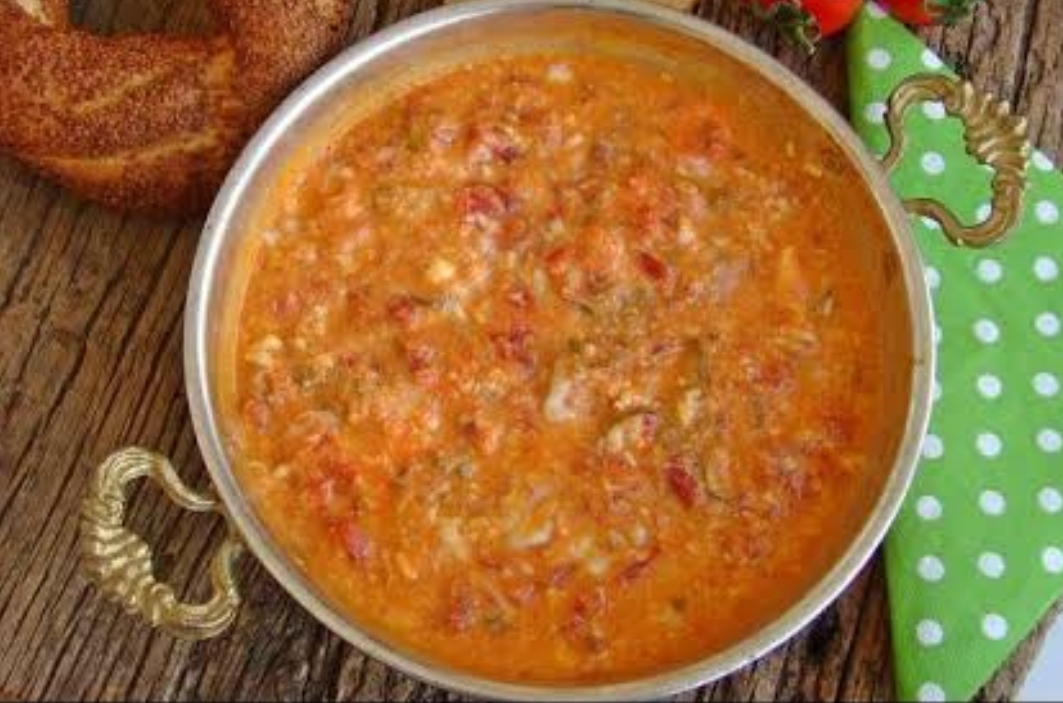